I've been searching recently for some type of video game that focuses on the 18th century North American fur trade. That game doesn't seem to exist (yet) but I stumbled across a game called Banished, first released several years ago by Shining Rock Software, an independent developer of one man. I remember seeing the trailer for the game before it came out but apparently forgot about it since then. I decided to go ahead and try it since there is mod for the game called Colonial Charter: Journey. If you're into this type of genre then I would definitely recommend Banished. It would be fantastic if later versions included soldiers for the fort and natives. No, my settlement is not to scale. No, it's not 100% accurate. It's still a nice change from the first-person shooters that have taken over the video game market.
Here's my attempt at recreating a village in the Mississippi Valley during the French colonial regime. 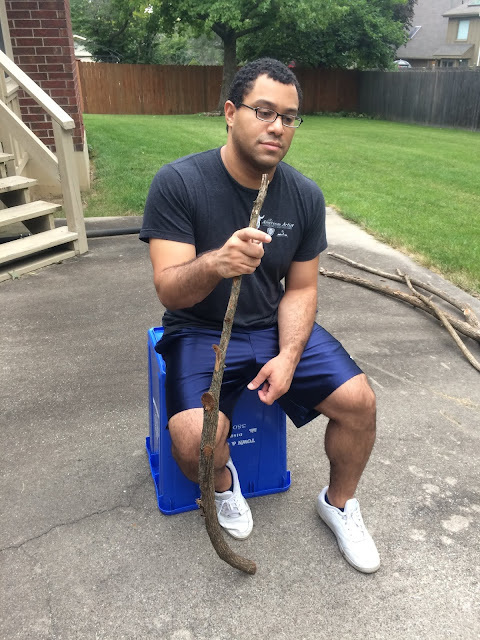 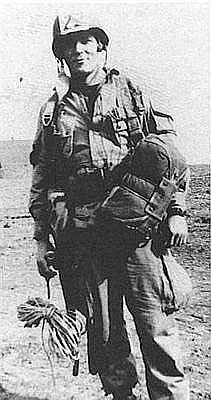 Aspiring to Lead a Quiet Life 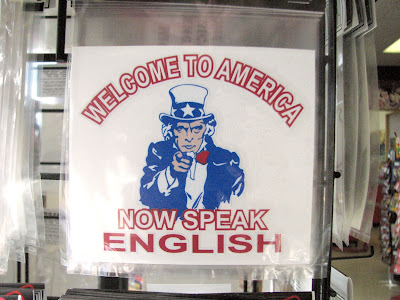 Language as a Source of Conflict and Regime Type 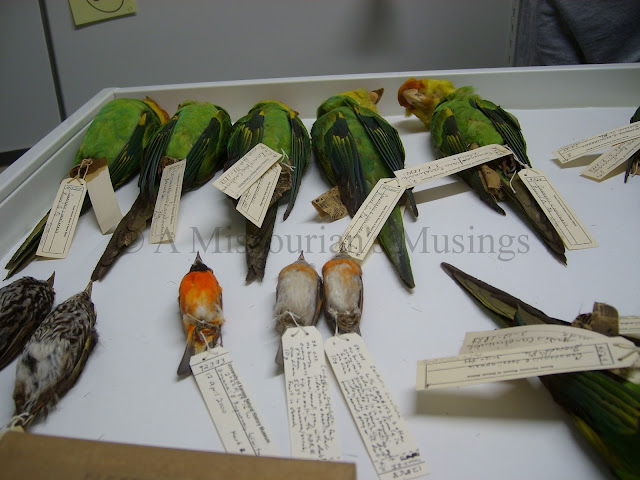 The Legacy of the Carolina Parakeet 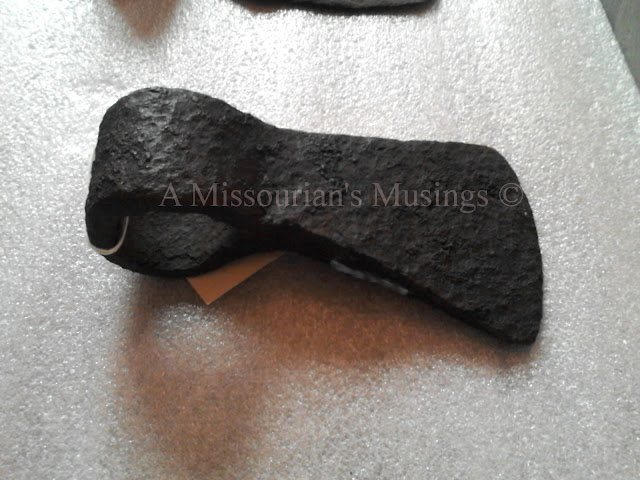 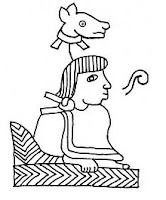 A Poem of Nezahualcoyotl 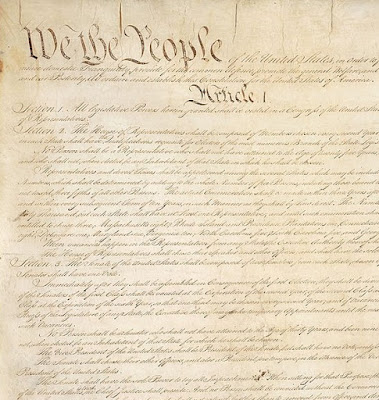 Why Is It Difficult for Religious Values to Become Political Values?

sojourner84
This blog is a place where I can organize my thoughts and reflect on the experiences encountered as a Missourian.